Our Mission is to provide options for Private Moroccan tours and Moroccan trekking tours. ItravelMorocco offers tours for couples, families, friends and single travelers. Our tours will take you through unique Moroccan outdoor landscapes and offer one of a kind cultural and travel experiences. Our tailored tours can also include all the main Imperial cities of Morocco including Marrakech, Fes, and Meknes.

11 things to know and plan before going to Morocco

11 things to know and plan before going to Morocco

I must confess to you: I have never been attracted to Morocco or to the countries of North Africa. (Apart from Algeria, but it’s a little more complicated to go there …)

Only the city of Essaouira made me want, I don’t know why. I will talk more about it, but I had a huge crush (if not more) for this city and for the country in general (well, except Marrakech, but again, we will see that another day).

And if going to Morocco can be done with your hands in your pocket (which I did more or less by letting myself be dragged by “regulars” of the country); I thought you might be interested in a little article on things to know and plan before you go.
(With more or less useful tips;)) 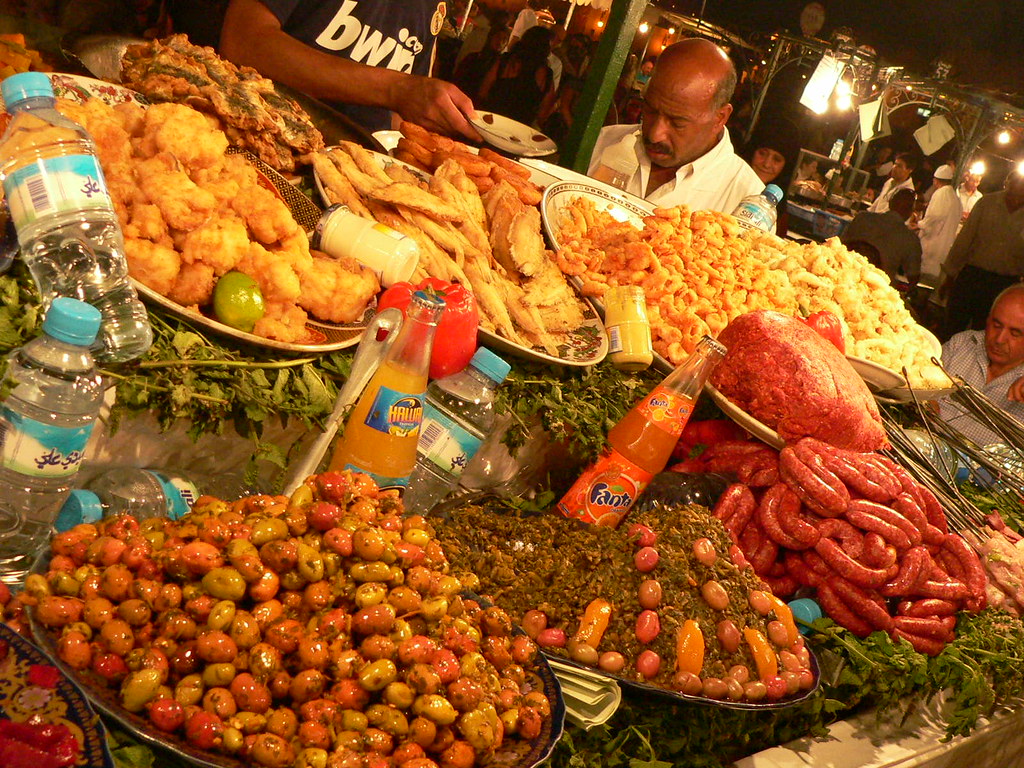 1.If catching tourista is quite rare now in Morocco, you still have to pay attention to a few things (at least according to the recommendations of my doctor) and avoid minced meat, fish, tap water, eating in bouibouis, raw vegetables, ice cubes, orange juice which are sometimes cut with water. And of course, just like in France (and everywhere else), you have to wash your hands.

On the other hand, abuse mint tea (because the water is boiled), tajines of red meat where the latter is always well cooked, and fruits from which you can remove the skin.
My doctor also prescribed 2.3 things in case: Smecta, Immoduim etc (medicines for digestive disorders basically). I didn’t need it! But if you are freaked out like me, ask your doctor for advice before leaving;)

2. Since last year, a passport is now required to travel to Morocco. 3. 1 € = 10 Moroccan Dirhams (MAD) approximately. Which is great for conversions!
No need to remove them in France beforehand, you will find exchange offices at the airport. And if you have a Visa or Mastercard you can also easily withdraw Dirhams from ATMs.

4. Before leaving, several people said to me “But doesn’t Morocco fear now, with everything that’s going on? “Be careful huh, you never know.” ALO UI CER L’AMALGAME!
So no, it does not fear at all there! And several locals even told me of their great sadness about the attacks we had in France last year. Unfortunately, this is felt vis-à-vis a certain drop in tourism since …
It is my opinion that we are as likely to be the victim of an attack in Morocco as in France, so …

5. Whether they are part of national security or of the royal gendarmerie, there are a lot of cops on the roads. When you are in a car and you come across it, it is important to slow down well until you wait for them to signal you (or not) to pass. Radars are also very present, so be careful!

6. Remember to write down the address where you will be staying in Morocco, this will be necessary for you to fill in the customs paper on the plane (on the outward journey) and at the airport on the return journey.

7. Have a scarf or something to hide your shoulders. Because in some cities or countryside, you may feel embarrassed vis-à-vis other women and the gaze of men. (It happened to me just 2 times, in places where there were no tourists. But in big cities, you can absolutely walk in shorts and tank top!)

8. If everyone uses the term “camel”, know that they are really dromedaries! Camels have two humps and live in Asia;) 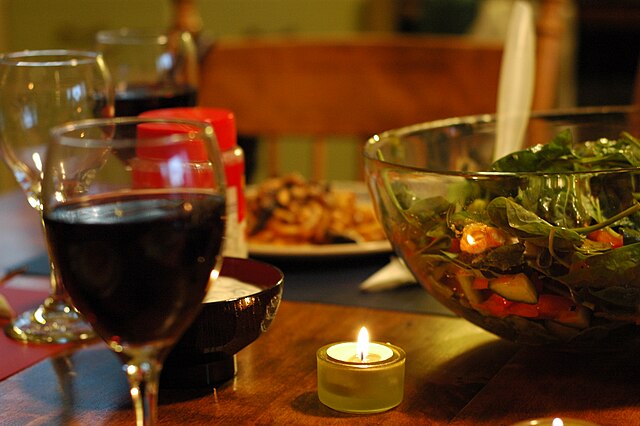 9. If in most restaurants alcohol is not noted on the cards, it is very likely that there is! Just ask. However, it is often quite expensive. FYI, just one little restaurant I went to didn’t have one.
Also, smoking in restaurants is common. 10. Friday is a day of prayer, so some stores will be closed. At least that’s what I noticed (and what I was told on the spot) in Marrakech when I arrived there which was a Friday.

11. It is quite easy to find WiFi in big cities, and 3G / 4G works pretty well! On the other hand, you can forget the internet in campaigns (or in Edge…). I bought a prepaid card at the airport so that I could call France and have easy access to the Internet. For 6 hours locally, 3 hours internationally and 4 gigabytes of internet, it cost me 170 MAD (about 17 €). What I find rather correct.

NB: Following several emails concerning the accommodation on site, I have nothing to advise you in particular since we were only staying one night in Marrakech and we were staying with friends in Essaouira.